5 Times I Wish I was a Better Mother.

I have to say that I think I'm handling this whole Mom gig pretty well. I mean after all, most days I throw some food at them, I make them bathe a few times a week; and I'm usually good about getting them into bed by 10 pm So, you know...no one is starving, dirty or tired around here!  I even do the more important, but quite possibly equally mundane things like forcing them to complete their homework and read every night as well. These are all good goals to have as a mom, don't you agree, LOL!


Still, and I know many of you may find this as a shock, given my fabulous resume in the top paragraph, there have been a few times in which I wish I had stepped up and been a little more fabulous in my role as "Super Mom"

1. Dinner Time  Somewhere between the age of 1 year and the present day, my kids all developed a complete, total and all encompassing hatred for vegetables. Except for my oldest who could quite possibly survive on nothing but Edamame beans if I allowed her. Then there's the one who thinks I'm giving him alien food if I try to make him eat anything with ground beef in it. Hamburgers, spaghetti, sloppy joes? Nope...not happening...EVER! I wish that I had just set rules and made everyone eat what I was making when I made it. But at the time with having 3 kids under the age of 5, honestly I was just trying to get something..anything on a plate and into tummies.  It makes for frustrating dinner time; but the good news is that if there were awards given out for "mulit-tasking short order cook" I'd totally sweep that one, LIKE. A. BOSS!! 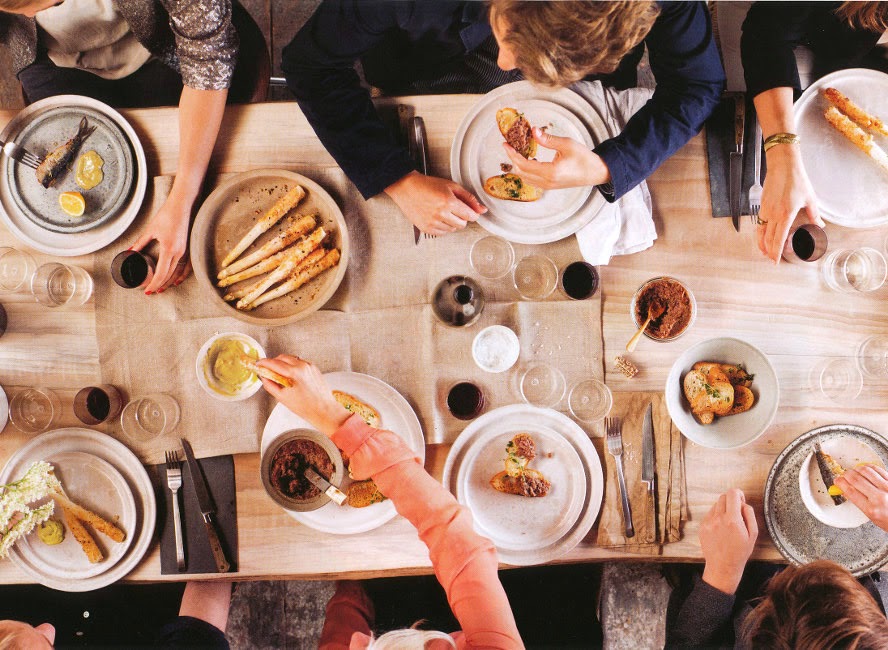 2. Education: I swear I've learned how to do the "new math" 10 different ways; and I still suck at it. I feel like the girl who took AP Calculus in high school abandoned me in my greatest hour of need: helping an Eighth grader through Pre-Algebra, which for some inexplicable reason is harder than Algebra these days. My third grader asked me a question the other day about "Earth's Major Systems" and clouds; and all I could do was stare blankly at him until I picked up my phone and Googled it, hoping that a band of phantom Clemson University board of trustee members would not swoop in and take my college degree away from me. I swear to goodness, Google is the bridge connecting the troubled waters between "What I used to know" and "What I can't remember"!

3. Sports: I believe whole heartedly that God made me the mother of two boys as part of his plan for me in this life. I just wish he had incorporated some better athletic skills in me as well. As they have gotten older and more involved in sports, I have learned a very valuable lesson: anything that involves me throwing a ball in any form is detrimental to their development as future athletes. Seriously...it's hilarious; but also rather sad. This is not an area in which I would ever win an award! 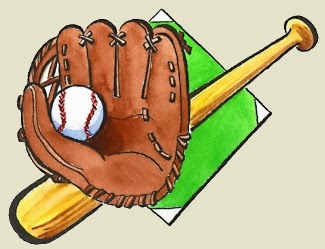 4. Playing: I'm not, and never have been, a parent that plays. I wish I had been the mom that had gotten down on the floor and played match box cars, and action figures. I wish I had built more Legos, driven more trains, and encouraged more imagination.  I did OK during the Barbie, dress up and doll phase for the girl; but still I think I spent too long being "too busy" for these precious moments. Now, my kids are all a little older; and I see my youngest transitioning out of that "play" phase as well. Makes me reflective; and it makes me sad.

5. Being Present: I will tell just about anyone that our third child was a surprise. Ok...well, I know it couldn't have been that much of a surprise given how he came to be; but you know...still!  At the time, I had a girl, I had a boy...I was good! I mean, what else was there?! Apparently, God had other plans for me and decided 16 months after having my first son, that we needed to be blessed with another beautiful son. I'd like to think that this was because He was clearly impressed with my parenting skills up to this point! 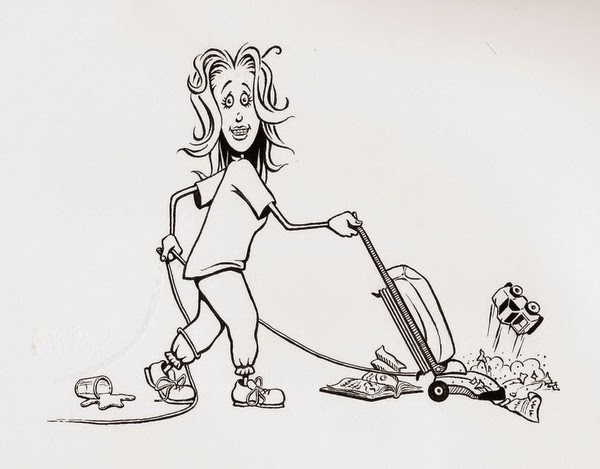 Going from 2-3 children, however, was a big change, especially having two so close in age. Most days, in those early years, I was just trying to adjust to the incomprehensible increase in laundry that CONSUMED. MY LIFE!! Then there was dinner, and dishes; and a house full of  dolls and toys; books, crayons and coloring books; bottles and diapers, pacifiers and more.  I felt like my sanity was tied to making sure I was able to get it all put away by the time everyone was in bed. I wish that I had allowed myself to look beyond the "mess" and had seen it instead for what it really was: Life happening, beautifully and brilliantly all around me, inviting me to join in and be a part of every single precious moment.

Email ThisBlogThis!Share to TwitterShare to FacebookShare to Pinterest
Labels: family

The Mom struggle is definitely something else - always new challenges and lessons to learn. I'm afraid of the new math, but maybe it will change again by the time my baby goes to school.

Your post made me smile and laugh as much as it made me reflect on myself with my children. I have 2 boys, 4 years and 19 months. I try my best to be present and I know this time goes by so fast. As far as the mess, it drives me batty so I have to clean :)
And dinner time...ugg...I hate dinner time!
Favorite line: Life happening, beautifully and brilliantly all around me, inviting me to join in and be a part of every single precious moment.
Beautiful!!