Maternal Reflections: Our no technology week

I have mentioned in the past that we are very much a technology happy family. TV, video games, iphones, tablets etc. I make no apology for the fact my kids play video games and watch TV. I have even been known to turn a blind eye to how long they are playing them...especially on a lazy rainy Sunday.

As part of a fundraiser for their school, this past week the boys accepted the "TV Free" challenge. This TV free week also meant no screen time of any kind: TV, tablets, video games, phones etc. When I asked them if they wanted to do it, my youngest son looked at me like I had grown two heads (he is the techy little geek of the family!) I explained to him that it probably wouldn't be as hard as he thought it would be. After all, he's in school all day, they already have two non video game days, so we would just be adding a couple of more days to it. He agreed, and so did his brother.

The boys do a pretty good job of  playing togethr with their toys and each other; but I also knew they could only take so much of each other.  I also wanted to make sure that I took advantage of the family time this would afford us. I mean, what a crazy concept, right?! So, what did we do?

We played some board games: Headbanz is always a family favorite. So simple and yet at the same time ridiculously challenging. Can I just say, it took me FOREVER to figure out I was a ladder. Needless to say, I did not win the game!
In addition, we had the best time playing Charades! We didn't really follow the rules; but we sure had fun doing it! Some were very easy, some were silly: Jonathan's "ugly green booger monster" was a bit of a challenge to guess! And let me just say you have NOT lived until a member of your family tries to act out "The Wii" by standing sideways and well..."Weeing" 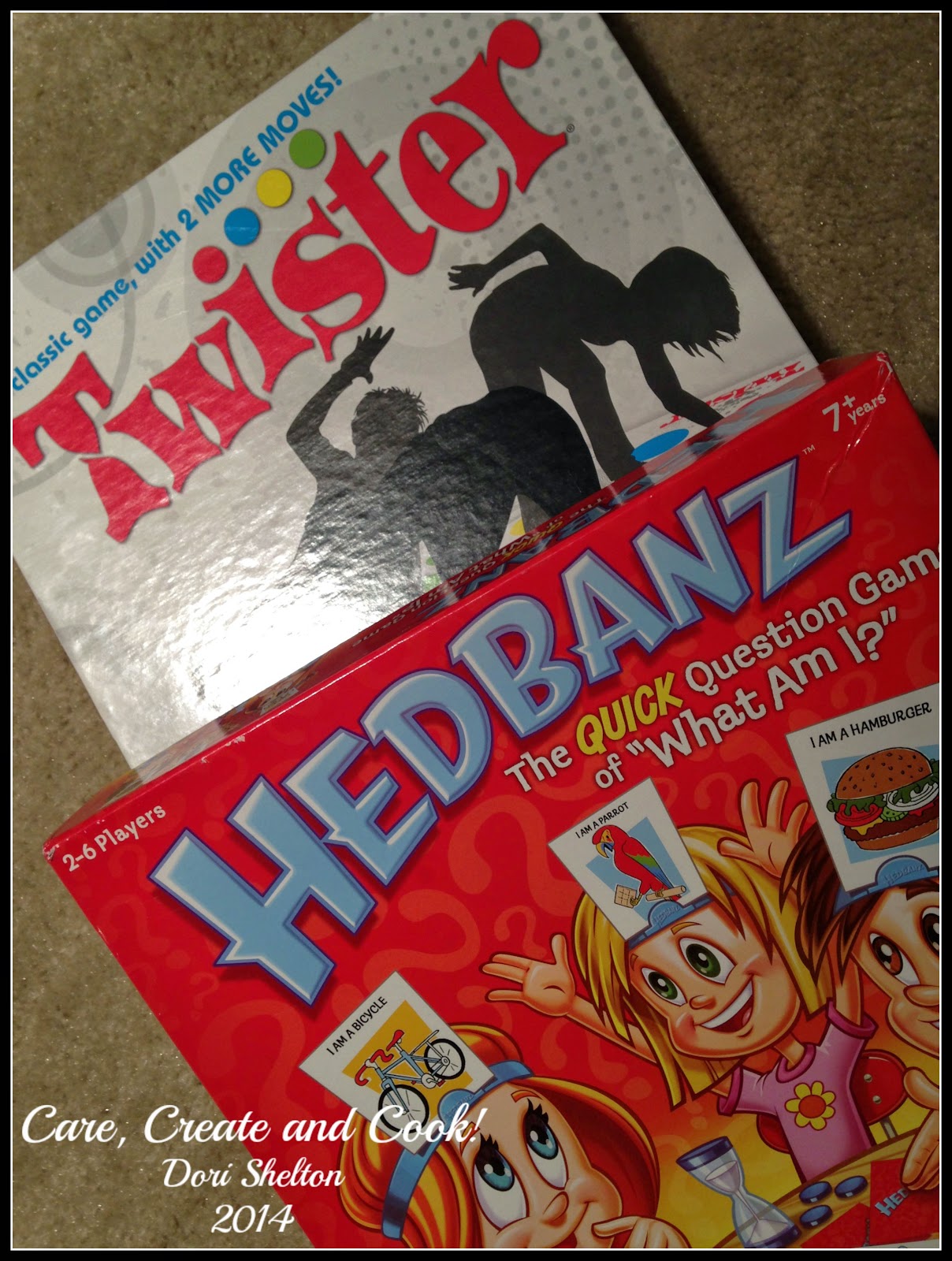 They each did a lot of reading...in fact, this is what they spent most of their time doing when we weren't playing games together. 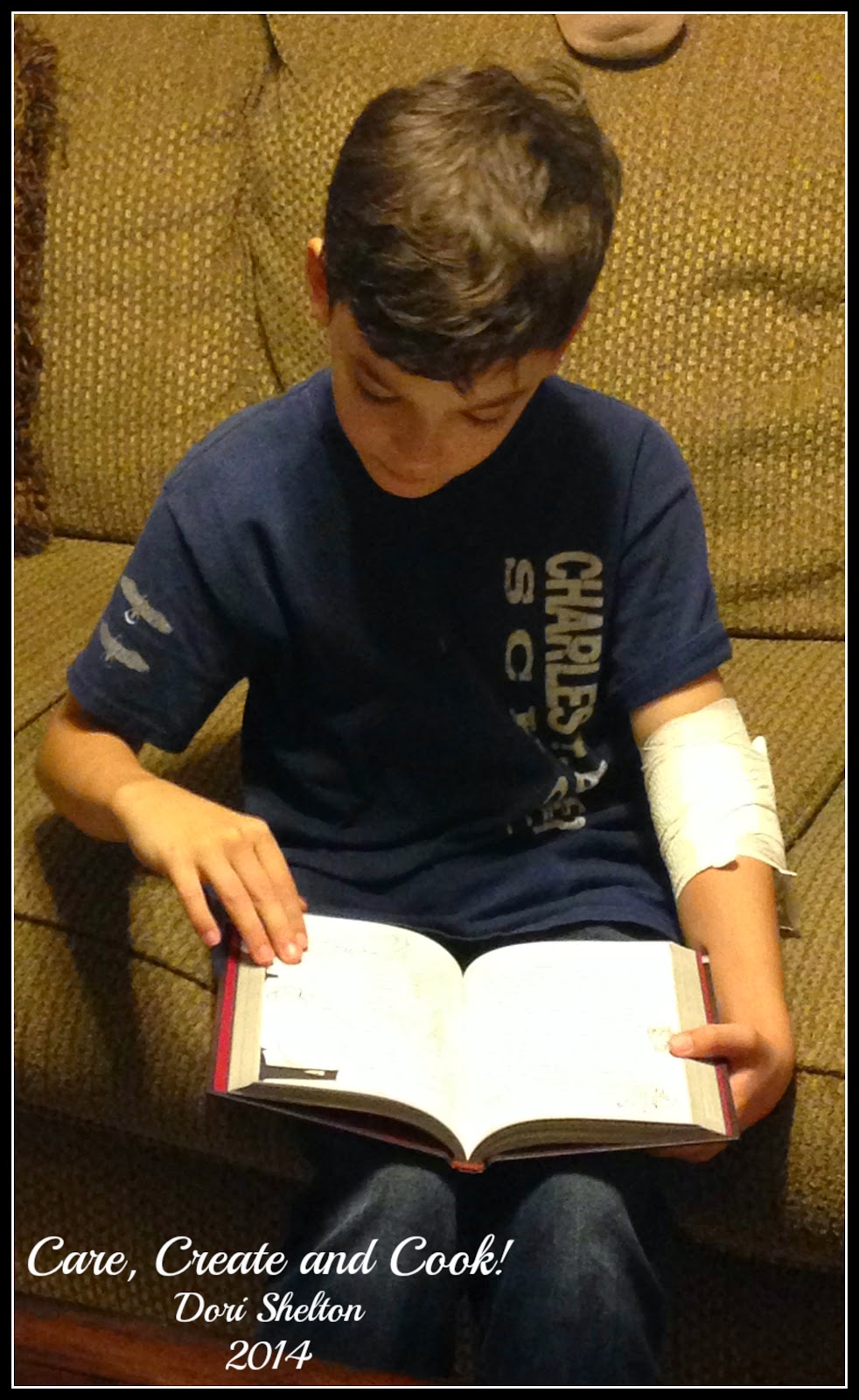 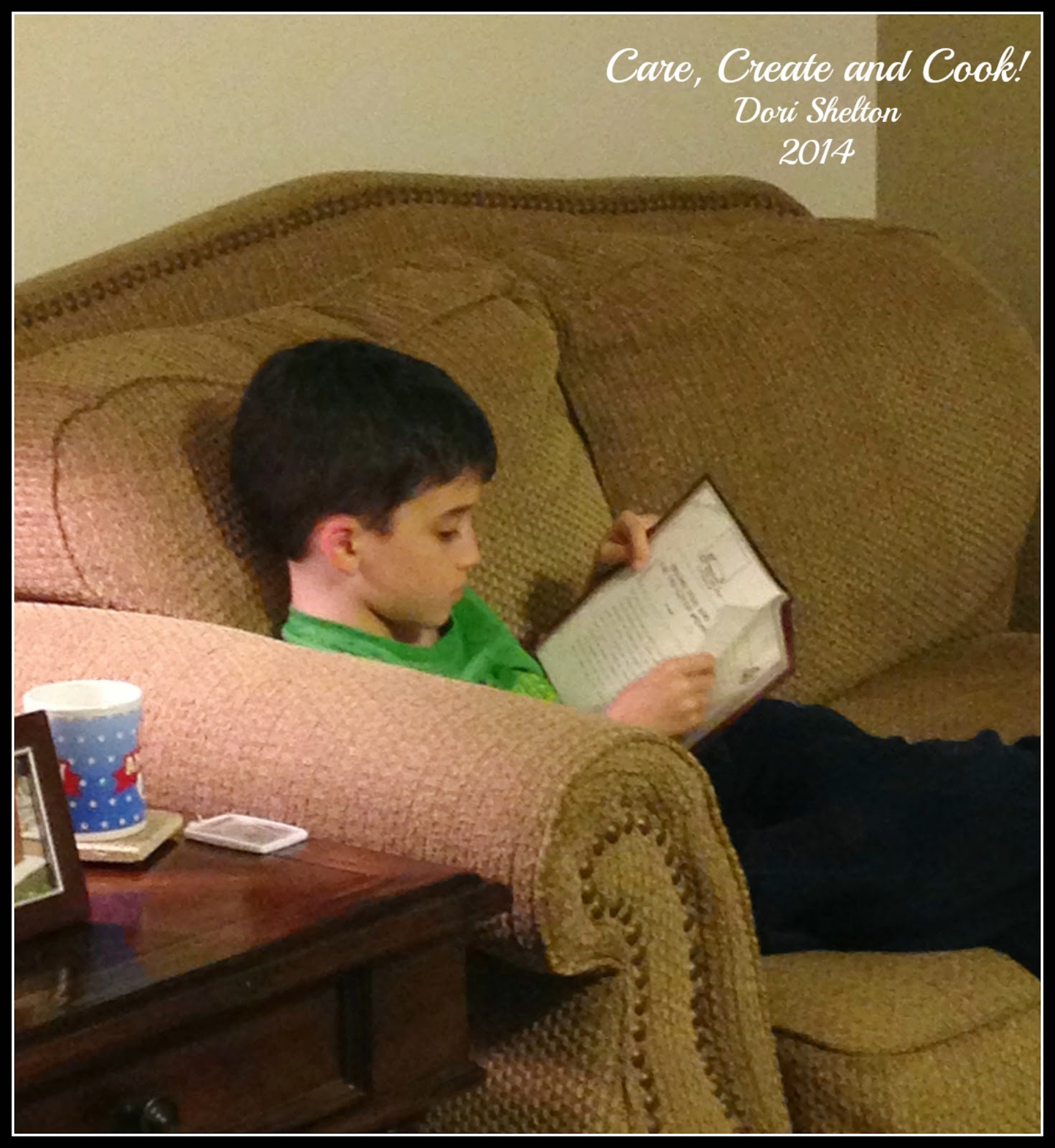 There were nerf gun wars, card games and we learned how to make Origami Emperor Pickeltine; and many other activities not pictured here. They participated in a skate party last night, that resulted in a need for motrin and ice packs! 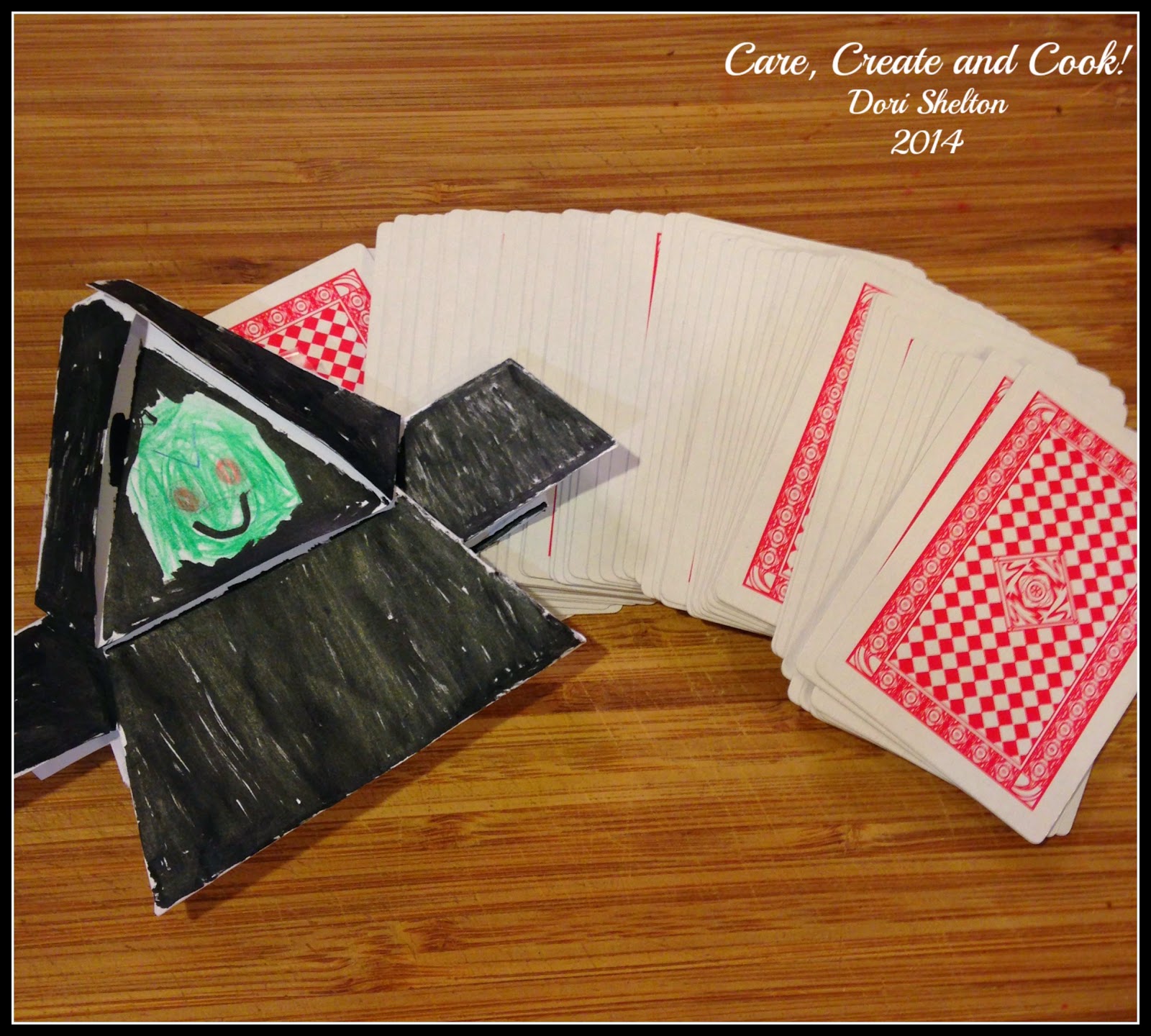 So, now that the week is done, what are my thoughts? Honestly, it was a lot of fun and I thoroughly enjoyed the time spent together; but I sure am exhausted!! It is a true test of multitasking skills and time management to be able to cook dinner, do the dishes and fold an origami project basically at the same time! I am extremely proud of them for completing the challenge however. I thought for sure, my youngest was going to crack around Wednesday night!

It has also made me aware that we need more family evenings together;  that there is room for a balance to be found between every night and no nights at all. We often retreat to our own corners of the house, not really communicating with one another except in quick one or two sentences.  I know this is sometimes easier; but I also know now that it isn't really what is best. It seems so obvious, I realize. However, it is easy to get caught up in the domestic duties of the evening and feel like you just don't have time.  I realized that I do have time, and that one day when my kids are grown and gone, I'll be wishing to have the time again.

Thanks so much for visiting with me today. Enjoy your weekend...do something fun with your family! I'll see you all again soon.
Posted by Dori Shelton at 7:08:00 AM