Sometimes I reflect upon the vastly different path my life has taken since I was an undergraduate choosing my career path at Clemson University. In 1994, as I finally decided upon a Secondary Education with a concentration in history and geography Major, I was fairly certain I had at least the next 10 years of my life planned out. In my head, it went something like this:
--Graduation: 1996
--Teaching Job: 1996-2000. During which time I would research requirements, apply  and be accepted to either a Master's in Adolescent Psychology Program, or to law school---I hadn't decided which one yet.
--Sometime between 2000-2005, I would establish my career. I would move to a major metropolitan area, secure a place to live, and be a "Get up, put on a business outfit of some kind, grab a latte from Starbucks, get to the office and earn a decent return investment on my college degrees" working woman.
--I had always planned to get married and start a family when the time was right as well. 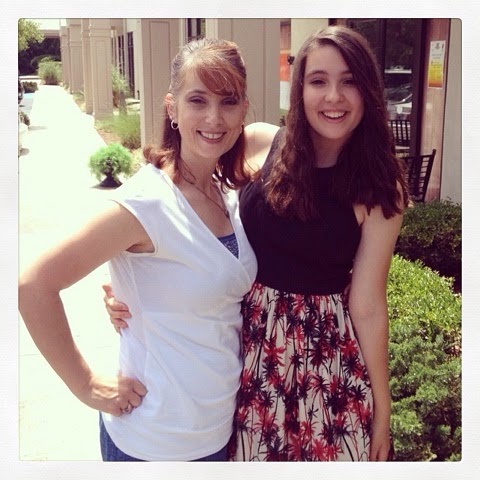 Well, as you can imagine, things didn't exactly turn out that way! Instead, I found myself married to a US Marine in 1998; and after teaching for 5 years in 2 schools, I was off on an airplane with him and our 2 year old daughter to an island on the other side of the world. 3 years later, we returned from our time in Okinawa with 3 children; and I found myself fulfilling a role I had never once given thought to: full time mom. 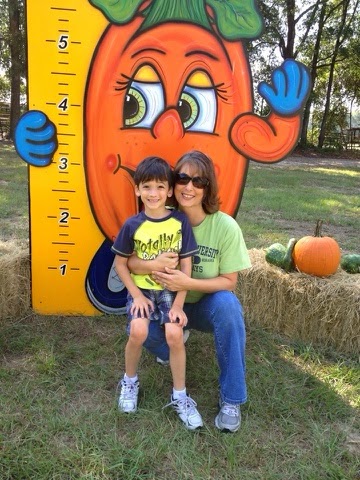 In the 11 years that I've been a SAHM, I have fulfilled many roles including domestic goddess, nurse, teacher, cuddler, disciplinarian, and chauffeur. As a military family, we've packed up and relocated our family 5 times in the past 11 years to new towns, new friends, new school districts and new sports teams. I have watched more episodes of Barney, Dora the Explorer, Bubble Guppies, and Thomas the Tank Engine than I ever thought possible. I've learned the "new math" at least 8 different ways; I've cut, glued, painted and assisted with science project, art projects and more. I've learned how to make 3 different meals at once, and taken multi- tasking to a whole new level!
I've spent precious hours cuddling, kissing, loving and soaking in every thing that is pure and good in this world. I've learned what unconditional love is; and what it means to truly appreciate something greater than all the possessions in the world. Perhaps most importantly, I've developed a deeper understanding of myself that, in turn, has allowed me to think beyond myself. 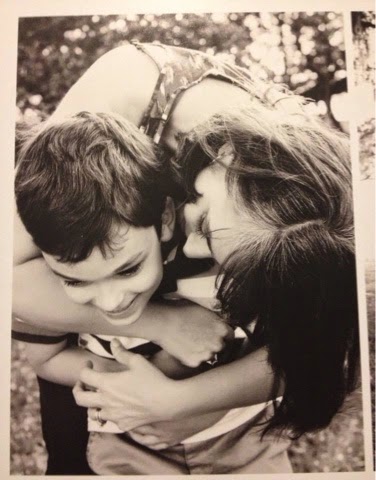 It's not what I had planned; but it's a life that makes me happy; and it's the journey I would not change. Oh sure, sometimes I sit and long for that "grab a latte, and conquer the corporate world" working woman; but then a gentle reminder floats into my life like a forgotten breeze on a warm day. A reminder such as the one yesterday, when I took my son to school; he asked me if I was ever going to be a teacher again. I told him, "No, I think I'm happy just being your mom." He hugged me and said, "you know what, Mom? That's cool!"