This week's maternal reflections post is all about my youngest son, Jonathan and how we have adjusted to a strict dairy free diet for him; and how we find balance between what he can't eat and what he won't eat. Jonathan was diagnosed with Eosinophilic Esophagitis approximately 18 months ago. The awareness about EOE is relatively new among pediatricians and gastroenterologists, allergist and internists. There is more research and readings available about the disease such as this article here. 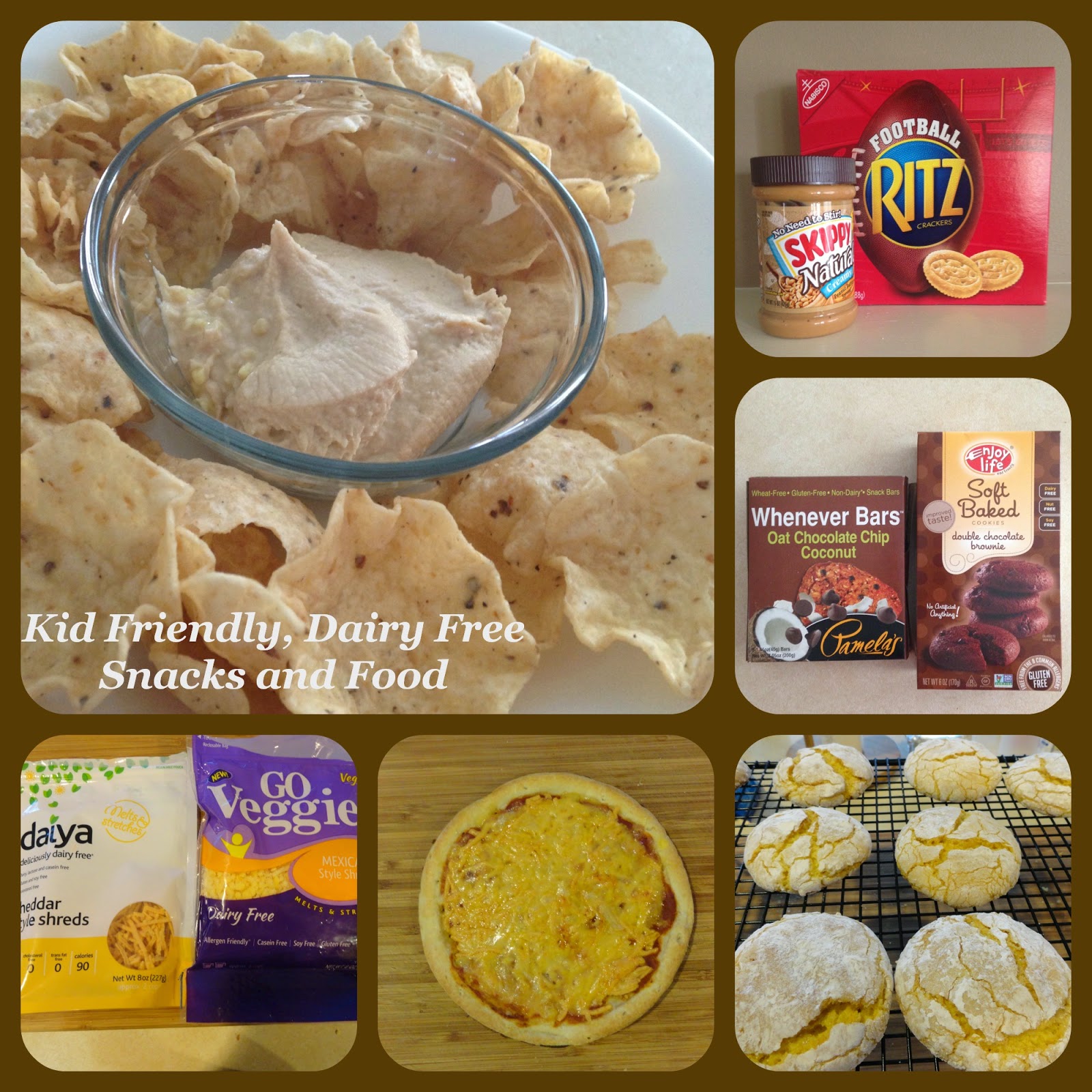 Jonathan has always been a "skinny kid". In truth, I used to wonder if people thought I wasn't feeding him and was grateful that no one ever saw him without his clothes on so they couldn't see his semi-emaciated skeletal structure. It doesn't help that he's tall either. In April of 2013, he was 50 inches tall and weighed 49lbs with a body mass index of  less than 1%. A notice was sent home from school and thus began a series of doctors visits to try to figure out why he wasn't gaining any weight. Blood tests indicated he had high levels of eosinophils. Our road to the discovery of EOE was long and winding, and included tests for Leukemia, Diabetes, and Parasitic Infection. When all of those possibilities were exhausted and eliminated, we started looking at his digestive system and his eating habits, including that he took a very long time to eat, had to have his food cut up very small, had difficulty swallowing and often vomited his meals while eating.

We were referred to a pediatric gastroenterologist who took about 10 minutes to diagnose him with EOE and suggested an upper endoscopy in order to get an actual count of the eosinophils he suspected were lingering in his esophagus. In laymen's terms he explained to us that EOE is like having eczema on the inside of your throat and that it is typically the result of an allergy to the proteins found in cow's milk.

Thus began our dairy free adventure. In order to compensate for the nutrients he was going to lose by eliminating dairy products from his diet, he was given a hypoallergenic medical food (formula) called "Elecare Jr" to supplement his diet. At first, I was under the impression we were only eliminating typical dairy products: milk, cheese, yogurt, ice cream etc. It wasn't until after the second endoscopy where his numbers were still too high (although they had decreased from 85-35 eosinophils per high power field...keeping in mind the number is supposed to be 0) that we we discovered it was EVERYTHING that had ANY kind of milk product in it. I am here to tell you, you have NO IDEA how much stuff sitting on the shelf in a grocery store has milk products in it until you are the mom reading EVERY SINGLE LABEL on what you want to put in your grocery cart.
We have definitely had to make a lot of adjustments since Jonathan is a child that doesn't really like meat and vegetables but loves milk, cheese and fruit. Being able to keep the fruit in his diet has really helped; and we have just found ways to accommodate his other likings as best we can with dairy free alternatives. I have pictured a few small samples of his favorite things throughout the post. The top collage includes Tostito chips (he refers to them as "party chips") and hummus. Peanut Butter (actually has no butter in it...) and allows him to get the protein he needs. He enjoys PB&J Ritz crackers a lot. Being able to find a way to make him a pizza he could eat was HUGE because this boy LOVES cheese pizza. Is it the same? No...but he likes it and this way he doesn't feel left out of Friday Night "Movie and Pizza Night" 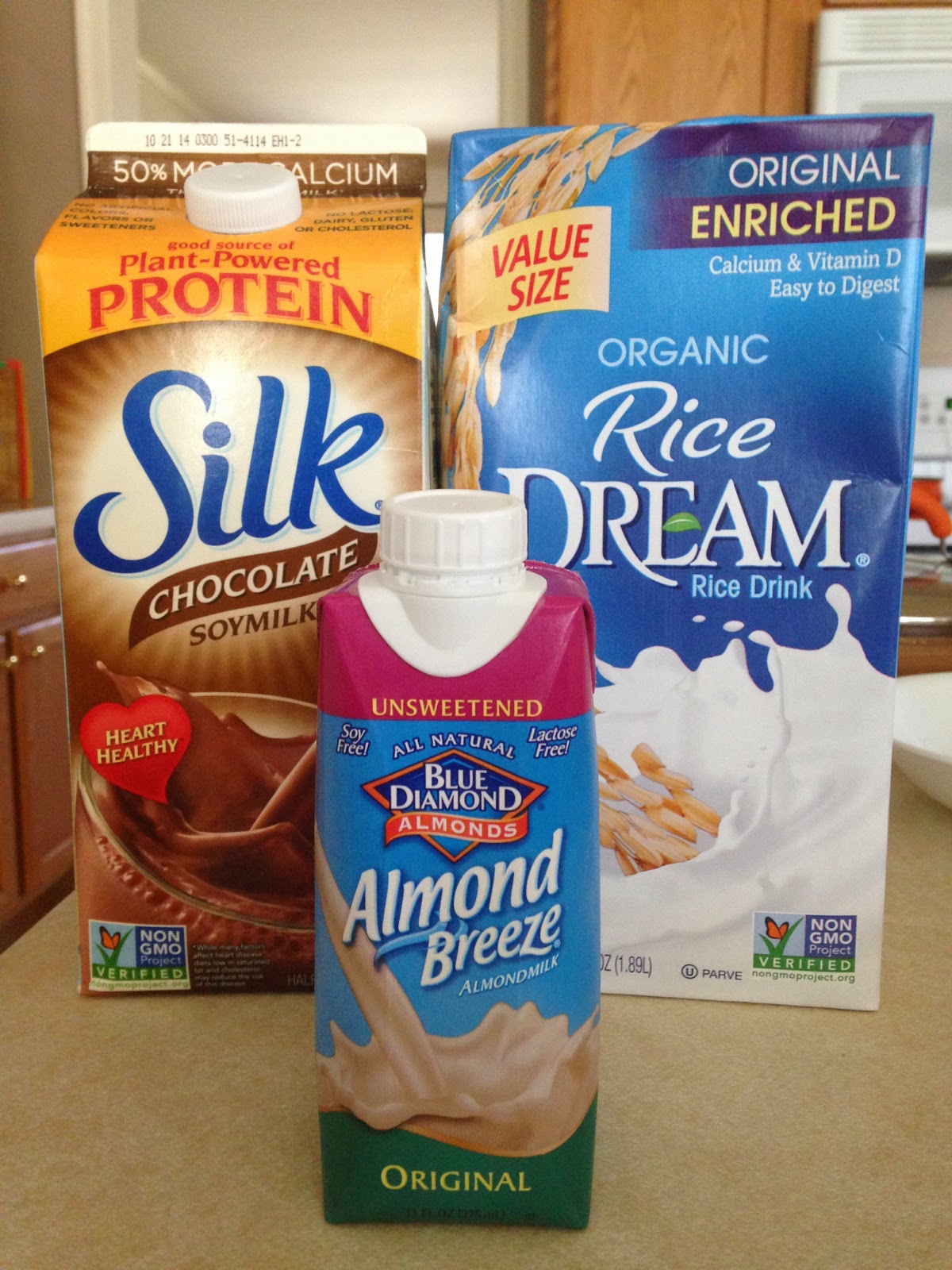 He loves chocolate soy milk and drinks it everyday. He also discovered that he can still eat cereal for breakfast in the morning if he put Rice Milk on it because the rice milk doesn't really taste like anything. Again, this was a monumental discovery because it makes school mornings so much less stressful! I keep a small thing of almond milk to use in baked goods and pancakes etc as needed.

Preparing food for him often means I'm quite busy in the kitchen at dinner time, because I have to make certain adjustments and modifications for him; but that is OK. His third upper endoscopy revealed only 13 eosinophils per high power field. Our road paved with tears, frustration, being left out of pizza parties and not being allowed birthday cake and so much more had FINALLY led us to the results we wanted. To go from 85-13 was the best news ever!

My purpose in sharing this with you today was to perhaps educate you a bit if you are noticing any of these signs in your child with their eating habits and weight gain etc. If you do, I highly encourage you to speak to your doctor. For those who have already had this diagnosis, I hope perhaps this eases your mind a bit so that you can see that you can make the adjustments necessary to ensure your child is still getting both what he wants and what he needs.

Have a great day. Thanks for visiting with me and I'll see you all again soon!

Thanks for this post. My baby is also dairy-free, and it is HARD! :)